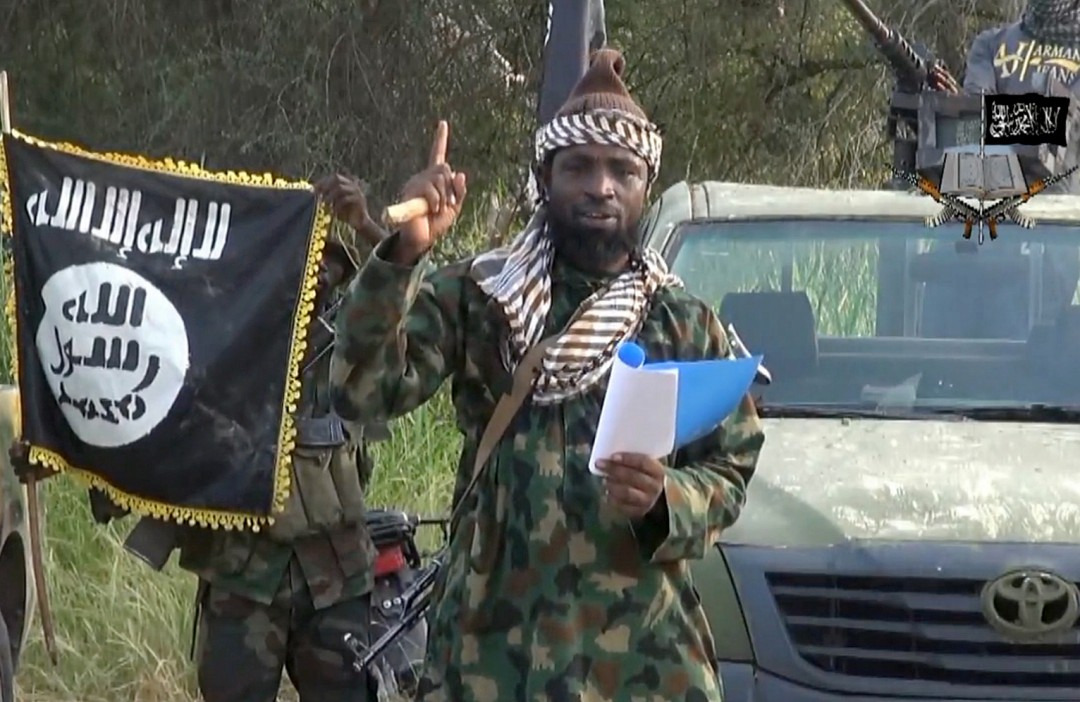 Boko Haram leader, Abubakar Shekau, has been seriously wounded after trying to kill himself to avoid capture during clashes with rival Islamic State-allied jihadists in the north of the country, two intelligence sources told the Agence France Presse (AFP) on Thursday.

Shekau’s Boko Haram faction and fighters from the Islamic State West Africa Province had been battling in northeastern Borno State where ISWAP militants have become the dominant force in Nigeria’s more than decade-long jihadist insurgency.

“To avoid capture, Shekau shot himself in the chest and the bullet pierced his shoulder,” the source said, adding: “He was badly injured.”

Some of his men managed to escape with him to an unknown destination, the source added.

A second intelligence source said Shekau was critically wounded after detonating explosives in the house where he was holed up with his men.

“We are investigating,” Nigeria’s army spokesman Mohammed Yerima told AFP by text, asked about those reports.

Shekau, who made international headlines when his men kidnapped nearly 300 schoolgirls in Chibok in 2014, has been reported dead several times since Boko Haram first began its insurgency in 2009.

After a series of clashes, Shekau and some of his fighters were surrounded on Wednesday by ISWAP jihadists in Boko Haram’s Sambisa forest stronghold, where they demanded he surrender, one intelligence source said.

Shekau’s critical injury or death would be a blow to his Boko Haram faction which has already been weakened by military air strikes on its bases and defections among his men.

More than 40,000 people have been killed and over two million displaced from their homes by the conflict in northeast Nigeria, and fighting has spread to parts of neighbouring Chad, Cameroon and Niger.

Boko Haram and ISWAP have fought battles for control of territory in the past.

ISWAP has emerged as the stronger force, carrying out complex attacks on the military and overrunning army bases.

Shekau took over Boko Haram, formally known as the Jama’tu Ahlis Sunna Lidda’awati wal-Jihad, after its founder Muhammad Yusuf was killed by police in 2009.

The Nigerian National Petroleum Corporation (NNPC) yesterday said state governors do not run the affairs of the corporation, stressing that negotiation to determine a new pump price of petrol was still ongoing between the organised labour and the Federal Government. It added that there was no official announcement of any price hike for the product. Kaduna State Governor, Mallam Nasir el-Rufai   was yesterday quoted as saying that there […]