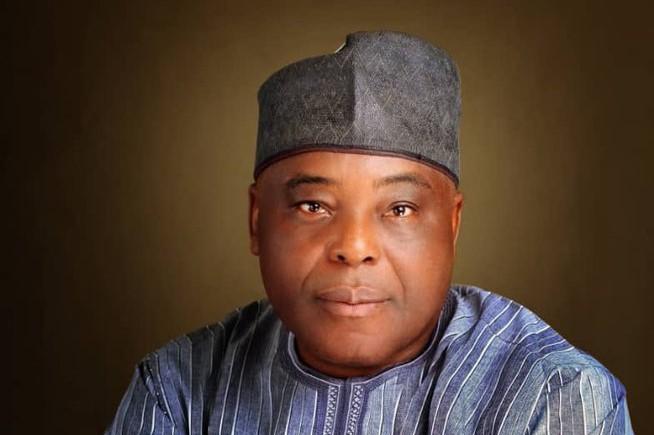 The Justice and Equity for Peace and Unity Initiative (JEPUIN) – the premier pan-Nigerian organisation – yesterday backed most of the decisions taken by Southern governors at their meeting in Delta State.

JEPUIN, however, said another national conference was not necessary.

The statement reads in part: “We posit that the call for yet another national conference is not necessary since the robust report consensually endorsed by all delegates to the 2014 National Conference is a very logical and germane template for the study and updating of Nigeria’s Modus Vivendi.

“This will be seen by citizens as a genuine move to work out how Nigeria’s ethnic nationalities can live peacefully with each other, without incurring the unnecessary cost-burden on our evidently less sound economy, compared to the 2014 economy.

“JEPUIN agrees with the recommendation of the southern governors that in deference to the sensitivities of the various peoples of the country, there is an urgent need to review appointments into federal agencies (including security agencies) to reflect federal character.

“Nigeria’s overall population is heterogeneous, and the principle of federal character will go a long way to assuage the disenchantment of different nationalities of the nation with the current status quo.

“JEPUIN urges all Nigerians, irrespective of their political affiliations, ethnic nationality or religion to align with this move of the southern governors for the peace and unity of our nation.

“Businesspeople, industrialists, professionals, religious leaders, societies, unions, associations, traditional rulers and communities across the nation should also throw their weight behind the governors to help birth a just and equitable nation where no one is oppressed.”

The group urged the Southern governors to show that they mean what they said by encouraging and supporting their respective state assemblies, to domesticate by legislation all or some of the recommendations contained in their communiqué.

“We also appeal to the Northern Governors Forum to see the communiqué of their Southern counterparts in a positive light intended to douse the tension in the land and set Nigeria on the part to peace and prosperity,” the statement added.

There were tears at full-time, an emotional signal up to the sky and a mass of red bodies on top of Alisson in what Jurgen Klopp described as a "special moment". It is not every day you see a goalkeeper score a 95th-minute winner. In fact, in Liverpool's 129-year history, no goalkeeper has ever scored in a competitive match for the club. So when Alisson nodded in a dramatic winner for […]