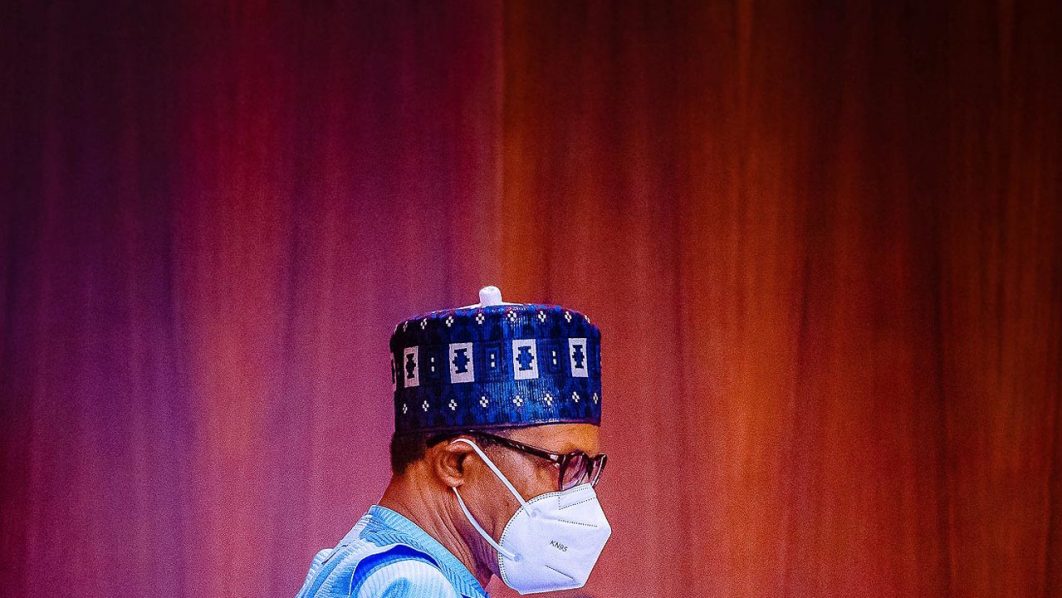 Muhammadu Buhari has asked Nigerians to join hands with the Federal Government in its fight against insecurity, especially Boko Haram, to liberate the country from the claws of terrorists.

The President, who spoke yesterday in Kwapre village, Hong Local Council of Adamawa State, which was attacked last Wednesday by Boko Haram, added that his administration would not allow terrorists and other criminal gangs to take control of the country.

Addressing over 5,000 displaced people at Garaha Primary School, Buhari, who was represented by Secretary to the Government of the Federation (SGF), Mr. Boss Mustapha, said the government was making arrangements to return all the displaced persons to Kwapre, their ancestral hometown.

According to him, if the Internally-Displaced Persons (IDPs) are not returned to continue farming, which is their only source of livelihood, hunger alone will kill them more than Boko Haram.

“You are going back very soon under tight security in your area; so that you can go on with your farming activities. Government cannot abandon its constitutional responsibility of protecting life and property.

“President Buhari said I should tell you that he shares your pains with you and that government will provide all that can facilitate your return to your hometown and start your farming activities,” he stated.

The President pointed out that the government alone could not win the war against terrorists and other crimes in the country.

“I want to tell you that security is the responsibility of all citizens. Most of these crimes are committed with the assistance of people among you.”

So it is your duty to police yourselves and monitor the activities of one another. This will help the security agencies to do better,” he added.

The SGF told newsmen that about 80 houses, including four church buildings, were burnt, 11 people killed, while over 50 children and women were kidnapped during the attack.

Governor of Central Bank of Nigeria, Godwin Emefiele   A former  Deputy Governor of the Central Bank of Nigeria, Dr Obadiah Mailafia, and a professor of Political Economy, Pat Utomi,  have faulted the CBN Governor, Godwin Emefiele’s justification of printing money to support government. Mailafia and Utomi, in separate interviews with The PUNCH on Sunday, stated that there was no basis for comparing what Nigeria did with a similar practice by other […]