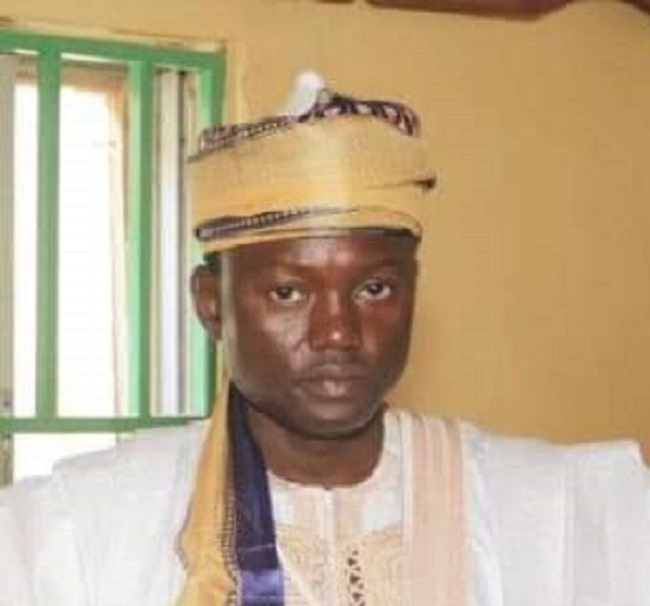 In a condolence message, the governor described the death of the prince as heartbreaking and devastating and condoled with the emir and the people of Kontagora Emirate over the loss.

Governor Sani Bello said, “It is really disheartening to hear about the death of Bashir, especially at a time when intense Military operations are ongoing in some parts of the state to rid the state of criminal elements.”

According to the governor, “as painful as the death is, the situation will only spur my administration to ensure that the fight against banditry in the state is won. My deepest condolence goes to the emir and the people of Kontagora emirate as this is indeed a great loss but we should all be consoled by the fact that it is a necessary end for all mortals.”

The governor prayed God to forgive all the shortcomings of the deceased and grant them Aljannah Firdausi, as well as give the Emir, people of the Emirate, and close associates the fortitude to bear the loss.

Late Bashir Namaska was reported to have been killed alongside others by bandits at his father’s farm at Masuga village, on Kontagora-Rijau road, Thursday evening.

Born in 1979, the deceased was among many sons of the Emir of Kontagora.

He served Kontagora Emirate in many capacities among which were the District Head of Kontagora1 and Sardaunan Kontagora, the positions he held until his demise.

He was also the Director-General, Niger State Public Procurement Board between 2013 and 2015 where he contributed immensely to the growth and development of the state.

Nigeria’s President Muhammadu Buhari has directed the Nigerian Communications Commission to collect the phone International Mobile Equipment Identity (IMEI) of citizens within three months.Buhari’s directive to the NCC was contained in the Revised National Identity Policy for SIM Card Registration. The directive, according to Buhari, must be fully implemented by the end of July 2021. The policy stated that the implementation of a Centralized Equipment Identity Register (CEIR) otherwise known […]