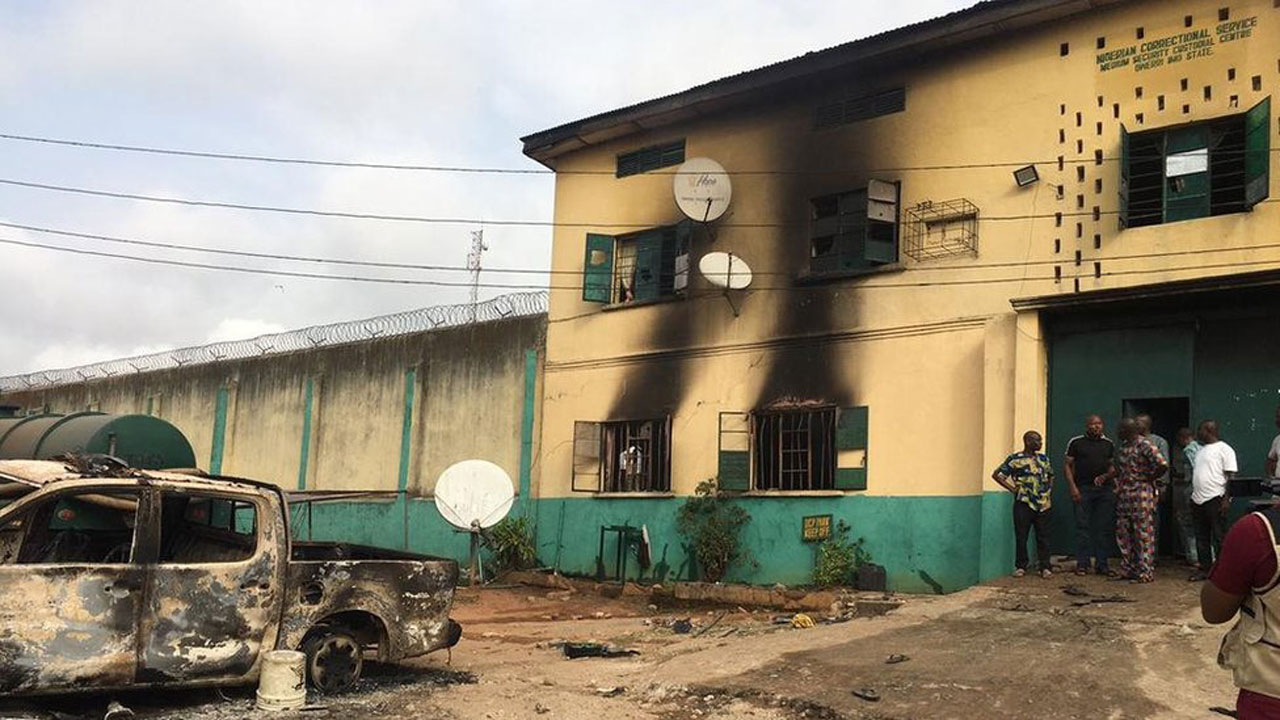 Out of the 1,844 inmates that escaped from the Nigeria Correctional Services (NCS), Owerri District, following the attack on the facility on April 5 by unknown gunmen, over 1, 200 are still at large.

NCS Public Relations Officer (PRO) of the district, Goodluck Uboegbulam, disclosed to The Guardian at his office, yesterday, that only about 600 of them returned, either voluntarily or through re-arrest.

According to him, officers of NCS have, since the attack, intensified efforts in ensuring that the fleeing inmates return and that the incident did not recur.

He called on the general public to assist in availing useful information that would lead to the re-arrest of the remaining inmates, who, according to him, constitute serious security threats in the society.

“As it stands, over 1,200 out of the 1,844 fleeing inmates from our custody are still at large. However, over 600 have either voluntarily returned or re-captured. But we are hopeful that many more will voluntarily return because they have been returning almost on daily basis.

“After the attack, we have undertaken several measures, such as going through different media and exploring possible avenues to get them. In fact, we have gone as far as writing to the churches, community and village heads; letting them know the dangers of allowing the fleeing inmates to hide within our communities. With this, what it has yielded so far is the voluntary return of some of these fleeing inmates,” he stated.

He added that most of the families of the fleeing inmates “don’t understand the implication of what we are saying.”

Some of them, he added, see it as God answering their prayers of setting their own free.

“But the price of that freedom is that the individual can neither work nor do business anywhere because he is a fugitive. That is why we are still using every available medium to appeal to public-spirited individuals, groups, churches and village heads to help us out. This is because all these fleeing inmates hail from our communities.

“The police or we cannot do it all alone. We need support and cooperation of the people. We are appealing to the public to avail us of every information that will lead to re-arresting them,” he said.

Gbajabiamila THE House of Representatives will be meeting with the Kaduna State Government on how to rescue the remaining 29 students of the Federal College of Forestry Mechanisation, Afaka, Kaduna, who were abducted by bandits on March 11, 2021. The Speaker, Femi Gbajabiamila, made this known following the protests by parents of the students at the main gate of the National Assembly complex in Abuja on Tuesday. The bandits had […]