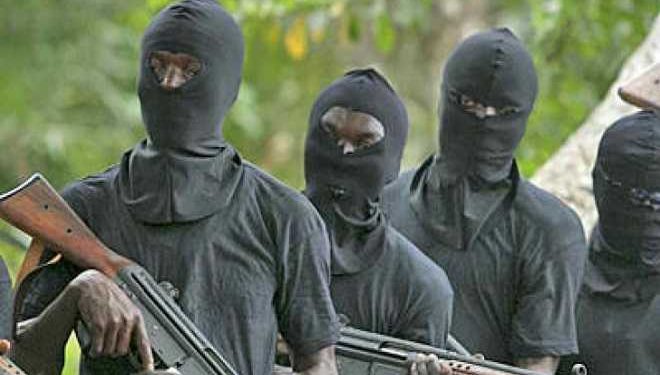 Bandits suspected to kidnappers have attacked a private university in Kaduna, killing one of the instruction’s security personnel and abducting 17 male students.

The University, an elite institution, which started operations about three years ago, is located in Chikun Local Government Area axis of Kaduna-Abuja highway.

Though he did not mention number of abducted students, Kaduna Commissioner for Internal Security and Home Affairs, Mr. Samuel Aruwan, confirmed the incident.

The Nation gathered the bandits stormed the University Tuesday night, started shooting sporadically and killed one of the school’s security personnel before whisking the students away.

The source said 17 male students were taken away by the attackers while the body of the security personnel was discovered on Wednesday.

Gunmen on Tuesday night abducted some students of Green Field University in Kaduna State. The private varsity is located along the Kaduna–Abuja Highway in Chikun Local Government Area, and also the first private university in the state established about three years ago. The latest incident is the first major attack that bandits will launch on communities around the Kaduna-Abuja Highway since 300 female soldiers were deployed to the general area […]